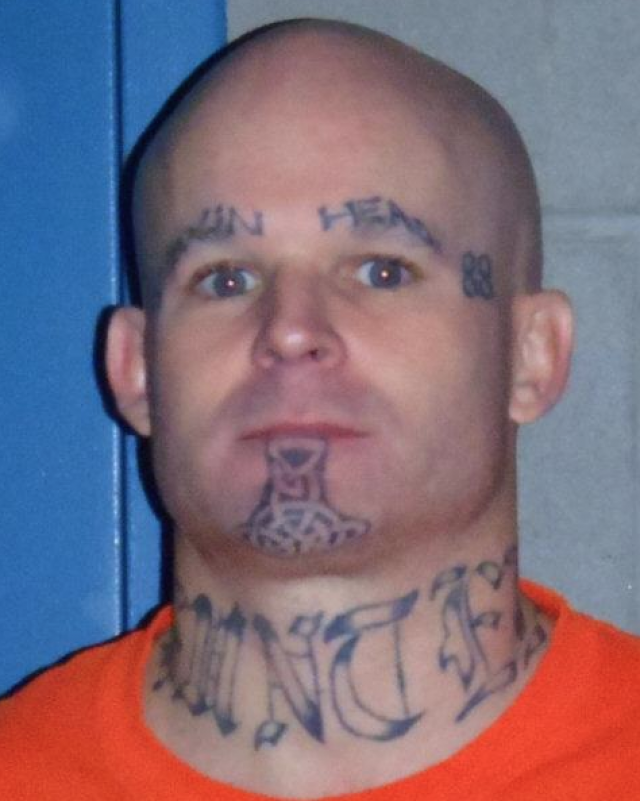 Earlier today a shooter went on a rampage in Mesa, Arizona, allegedly killing one man, injuring five others and stealing a car.
According to the SPLC, Ryan Giroux is a well-known member of hate groups in the area.


Ryan Giroux, who allegedly murdered one person and wounded five others earlier today and was arrested after a frenzied manhunt, was released from prison in Arizona in 2013. According to prison records, he has convictions for attempt to commit aggravated assault, marijuana, theft, and second degree burglary. Records indicate that he was sentenced to a total of about 14 years in prison.  READ MORE