We Stand With Deric Lostutter: Support the Steubenville Whistleblower Now! 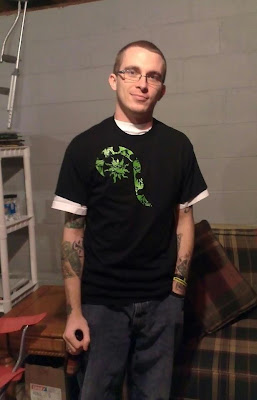 But the victim only got justice because Anonymous leaked significant social media evidence implicating the assailants — and for distributing those tweets, photos, and video, 26-year-old Deric Lostutter faces more prison time than the rapists got themselves.

Lostutter faces up to ten years behind bars if he's convicted of hacking-relating crimes.  Now he's gearing up for a costly legal battle — and as he calls for donations, we call on you to give him the nationwide support he needs to win his trial.

The Ohio U.S. Attorney's office and the DOJ are sending a dangerous message to men who stand up : Don't get involved, or else. Let them know we still stand with Deric: Sign your support for his actions and oppose sending him to prison, now!  SIGN THE PETITION AND READ MORE
Posted by Obwon at 7:49 AM No comments: Links to this post