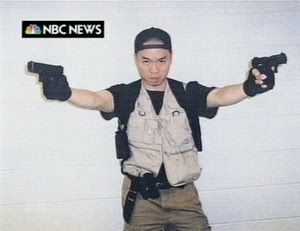 It is always tragic when a large number of people lose their lives, but it is worse when the deaths are of children. This is a list of ten of the worst massacres at schools.
10. Cologne school massacre 11 killed | 22 injured | Walter Seifert