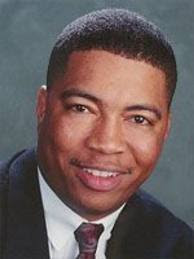 Sen. Chris Smith of Fort Lauderdale said on Wednesday said his bill (SB 136) was inspired by the unarmed 17-year-old boy's death in Sanford. Martin was shot by neighborhood watch volunteer George Zimmerman who is claiming self-defense under the law.
One key change would eliminate protection from prosecution for someone who provokes violence or pursues a victim. The bill also would remove automatic immunity from arrest or detention and clarify that a suspect can be arrested following a questionable death.
It is likely to face opposition from Republicans who control the Legislature and backed the current law. A panel created by Gov. Rick Scott has recommended no major changes.