Trusting the Candidates With Indefinite Detention 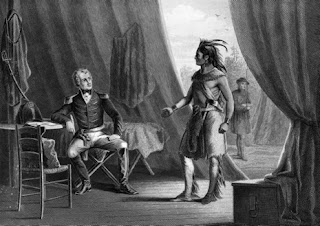 Can a person trust Mitt Romney, and with what? All sorts of people, from all ideological directions, have asked this, usually with regard to a specific position on an issue like abortion or gun ownership. It was in an attempt to establish his credibility on the latter issue that Romney, in the candidates’ debate in South Carolina on Monday night, tried to remember the animal that he’d recently taken a shot at—not a moose, he decided, but an elk. The question is maddening enough when the parameters are clear—when, for example, he and the other candidates say what the rate in the highest federal income tax bracket should be. (Romney: twenty-five per cent; Ron Paul: “zero per cent. What’s so bad about that?”) Trust, and its opposite, are also behind the calls for Romney to release his tax returns.

More broadly, do we trust Romney or any candidate with power?
READ MORE