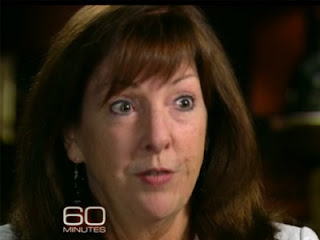 Foster, an ex-senior vice president at the mortgage lender tasked with monitoring and investigating possible fraud, said she found evidence of widespread mortgage fraud during an investigation in Boston.
READ MORE
Posted by Obwon at 8:07 PM