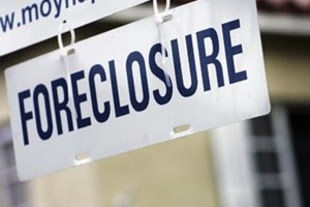 Attorney Generals Kamala D. Harris of California and Catherine Cortez Masto of Nevada announced a joint investigation into foreclosure fraud on Tuesday. Though necessary nation-wide, the action is particularly salient geographically, as California and Nevada are the two states hit hardest by the housing crisis. In 2010, Nevada had the country's highest foreclosure rate at 9.4%, while California, with the second highest rate, had the largest number of total foreclosures: 569,000 filings.
READ MORE
Posted by Obwon at 6:32 AM