Controversy and Confusion Over the Latest WikiLeaks Revelations: 8 Things You Really Need to Know 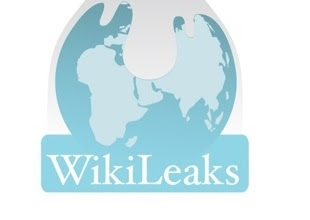 The latest WikiLeaks release comes with a bunch of accusations and confusion.
September 9, 2011

WikiLeaks has become a symbol of resistance to total government and corporate control over information and by extension, our lives.

Yet it often seems lately that the drama surrounding the organization is given more coverage than its actual revelations. Aside from founder Julian Assange's ongoing battle to avoid extradition to Sweden on rape and sexual assault charges, there's growing conflict with the leaks organization's former media partners over unredacted documents, arguments in the press about the proper way to handle sensitive information, and of course the ongoing concern of many for the treatment in prison of alleged leaker Bradley Manning.
READ MORE
Posted by Obwon at 1:01 PM