Columnist: Registering Poor To Vote 'Like Handing Out Burglary Tools To Criminals' 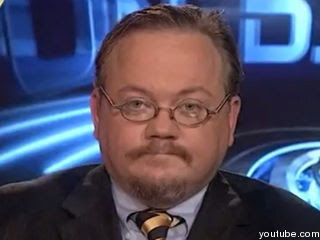 Conservative columnist Matthew Vadum is just going to come right out and say it: registering the poor to vote is un-American and "like handing out burglary tools to criminals."

"It is profoundly antisocial and un-American to empower the nonproductive segments of the population to destroy the country -- which is precisely why Barack Obama zealously supports registering welfare recipients to vote," Vadum, the author of a book published by World Net Daily that attacks the now-defunct community organizing group ACORN, writes in a column for the American Thinker.