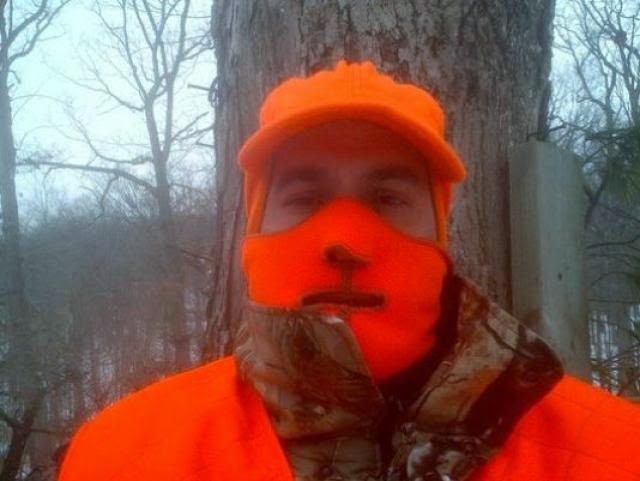 Leading up to today, Earth Day, Scott Walker and his cronies already tried to deny climate change by denying staff - including the daughter of Gaylord Nelson, the founder of Earth Day - from even using the words "climate change."

Yesterday, Walker thought he'd honor Mother Earth by leaving carrion all over the countryside:
Spot a dead deer on the side of the road? Gov. Scott Walker doesn't want the state Department of Natural Resources paying to clean it up.

Walker's budget would delete $700,000 in funding a year for DNR to pay for disposal of deer carcasses along Wisconsin's roadways.

Instead, responsibility for paying to cart off the dead deer would fall to whatever other government agency is in charge of the road. Or they may be left uncollected.  READ MORE
Posted by Obwon at 7:09 AM