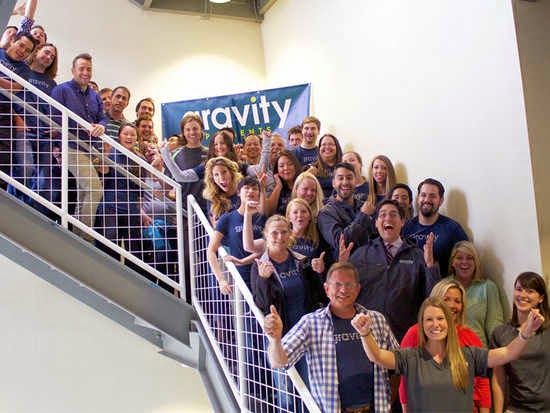 His idea bubbled into reality on Monday afternoon, when Mr. Price surprised his 120-person staff by announcing that he planned over the next three years to raise the salary of even the lowest-paid clerk, customer service representative and salesman to a minimum of $70,000.


“Is anyone else freaking out right now?” Mr. Price asked after the clapping and whooping died down into a few moments of stunned silence. “I’m kind of freaking out.”


Considering the average salary at Gravity Payments was $48,000 per year, I'd say more than a few employees were probably freaking out. Dan Price says he got the idea after reading a study on income and happiness, which showed people who make $70,000 per year are generally happier than those above and below that threshold. And he's fully diving into that concept, slashing his own salary to make up the difference:
READ MORE
Posted by Obwon at 12:45 PM