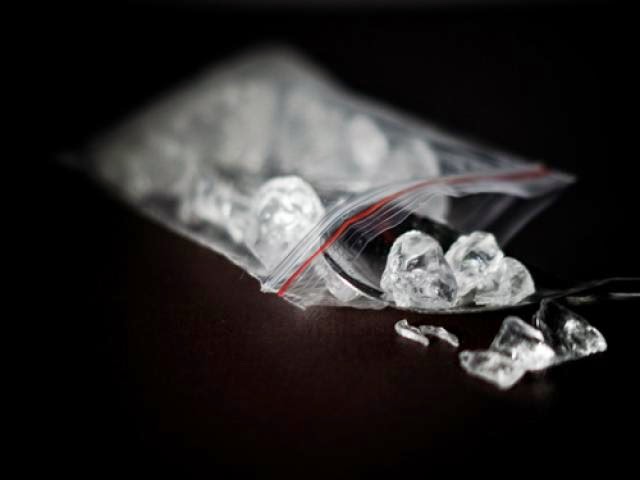 This is really no way for a Senate staffer to get a date. Thad Cochran's office manager, Wesley Pagan, was arrested by the Feds for possession of 181.5 grams of methamphetamine. But his confession revealed an even more disgusting plan for those drugs.

Email ThisBlogThis!Share to TwitterShare to FacebookShare to Pinterest
Labels: Another Republican arrested for drugs