Clinton 'Scandal' Donor Has A Message For American Media 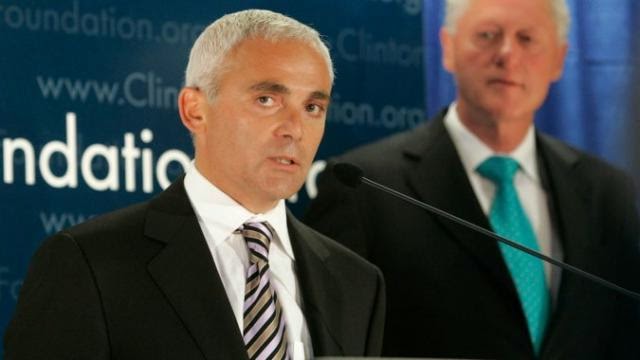 The New York Times' first mistake was agreeing to a 'partnership' with Koch shill Peter Schweizer. The second mistake they made was publishing a vague story suggesting that the Clinton Foundation engaged in something shady with Canadian businessman Frank Giustra.

Giustra has a message for the Times and a response to the few specifics in their story. They should listen.

The facts do not comport with the story in the New York Times. The reporter, Jo Becker, wrote a similar piece in 2008, which was eventually debunked by Forbes.

Email ThisBlogThis!Share to TwitterShare to FacebookShare to Pinterest
Labels: "Clinton Cash" Donor says theres no there there.