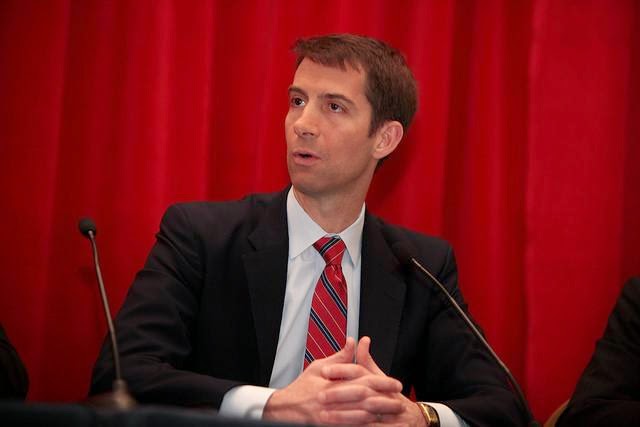 Earlier in the day, State Department spokesperson Jen Psaki told reporters that when it comes to the U.S. policy towards Israel, “We’re currently evaluating our approach.” The comments were important, but not surprising – Israeli Prime Minister Benjamin Netanyahu’s recent antics were bound to carry some consequences. But Cotton, the right-wing freshman in his second month in the Senate, called Psaki’s comments “worrisome“ – for a very specific reason.

“This raises the question, of course, if the administration intends to undermine Prime Minister Netanyahu’s efforts to assemble a coalition by suggesting a change to our longstanding policy of supporting Israel’s position with the United Nations.”

Email ThisBlogThis!Share to TwitterShare to FacebookShare to Pinterest
Labels: Cotton on negotiations