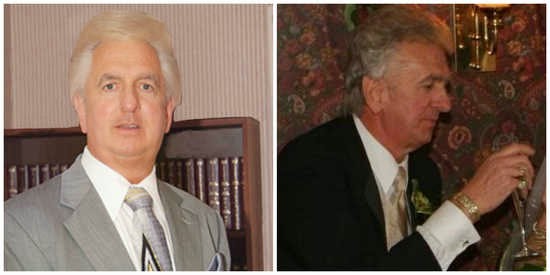 A city council member raised concerns about Brockmeyer three years ago, saying he didn't listen to testimony, review reports, or allow witnesses to testify, and suggested that Brockmeyer not be reappointed. Shaw acknowledged Brockmeyer's work had issues, but said, “It goes without saying the city cannot afford to lose any efficiency in our courts, nor experience any decrease in our fines and forfeitures,” Shaw said.

Email ThisBlogThis!Share to TwitterShare to FacebookShare to Pinterest
Labels: Brockmeyer of Ferguson