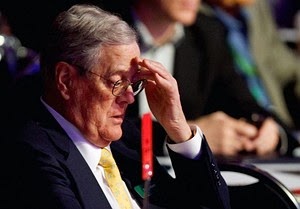 “With great power comes great responsibility.”
This often quoted adage—first offered up by an old comic book friend of mine—is one that is not to be taken lightly by those who rise to positions of great power and then propose to use that power to change the face of entire nations.

Sadly, it is a bit of wisdom that David and Charles Koch appear to have never taken to heart.

Thanks to the very elected officials who achieved their Congressional offices  as a result of the organizational and financial contributions of Charles and David Koch, the brothers’ massive business interests—along with the interests of just about every business in the nation—are poised to take a major hit at the hands of those they placed in positions of power.

Indeed, so concerned are the Kochs with the damage already done and the catastrophe we—and they—may now be facing, they are scurrying to gain some measure of control over their Frankenstein monsters.

Last week, Koch Industries sent a letter to Senate Majority Leader Harry Reid (D-NV) making it clear that, while they continue to object to Obamacare, they do not support the linking of Obamacare to the passage of a continuing resolution that would re-open the government.

“But privately, Koch officials have expressed concern to lawmakers that the prospect of a government default over the Obamacare issue would be a “disaster” for the economy, according to one GOP consultant who recently discussed the matter with Koch officials and asked for anonymity.”
If the circumstances were not so tragic the irony would be delicious. READ MORE

Posted by Obwon at 1:56 PM No comments: Links to this post 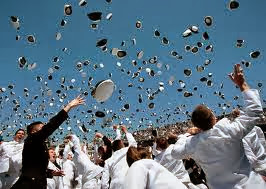 [perhaps some businesses might also benefit from this program]

Sexual misconduct — from the merely stupid through the horrific – is an all-too-frequent occurrence on college campuses.  The Department of Education’s Office of Civil Rights is investigating 39 schools – including some of the nation’s most prestigious – to ensure they are taking action on reports of sexual violence.

Last week, Vice Admiral Mark Miller, the Superintendent at the United States Naval Academy at Annapolis, decided to proceed with court-martial proceedings against two Academy midshipmen on charges of aggravated sexual assault, abuse sexual contact, and making false statements.. The Admiral’s decision went against the recommendation of a military judge who presided over an eight-day Article 32 hearing and who recommended that no one be charged in the case.

One midshipman faces a 30-year jail sentence and the other seven-years. A third midshipman – the erstwhile boyfriend of the complainant – saw charges against him dismissed.  All three admitted having sex with the female mid; though she says she was too drunk to consent.  All three had been attending an off-campus “yoga and toga” party.  READ MORE
Posted by Obwon at 12:32 PM No comments: Links to this post

The Military’s Most Science-Fictional Projects 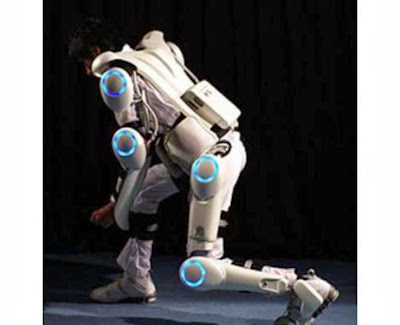 One DARPA-funded project thatâ??s already transitioning from science fiction to mere engineering is defense contractor Raytheonâ??s XOS exoskeleton, the closest thing outside of a comic book to an Iron Man suit. A soldier wearing the strength-multiplying device can repeatedly lift 200 pounds or punch through three inches of wood without tiring. READ MORE

Posted by Obwon at 12:07 PM No comments: Links to this post

Email ThisBlogThis!Share to TwitterShare to FacebookShare to Pinterest
Labels: DARPA

At first it seemed mystifying that reasonable voices didn’t prevail to prevent a government shutdown. The scorched-earth effort by the Tea Party caucus and compliant Congressional leaders to undo President Obama’s signature accomplishment didn’t seem smart in terms of outcome or politics. The anti-government zealots who picked this fight may well have miscalculated; at the moment their strategy looks like a failure.

But these folks are playing for the long term, building their brand and inflaming their base even as they infuriate the nation. They’ve also cynically played on—and reinforced—the racial fears of their followers and intensified the polarization of the nation. Senator Tom Harkin described the shutdown and debt-ceiling crisis as “one of the most dangerous points in our history…every bit as dangerous as the break-up of the Union before the Civil War.”

At first glance, Harkin’s quote seemed extreme but an analysis by Democracy Corps, a research group led by Democratic pollster Stan Greenberg and political consultant James Carville, makes his thinking understandable. READ MORE
Posted by Obwon at 10:58 AM No comments: Links to this post