Killer flu doctors: US censorship is a danger to science 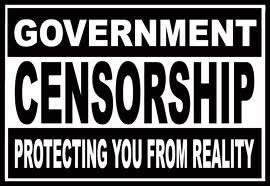 America should not be allowed to dominate the debate over who controls sensitive scientific information that could be misused in biowarfare terrorism, say the scientists who created a highly dangerous form of bird-flu virus in a study that has been partially censored by the US government.


Ron Fouchier and Ab Osterhaus of Erasmus Medical Centre in Rotterdam accept recommendations by the US government's National Science Advisory Board for Biosecurity, which said key details of their US-funded research should not be published because bioterrorists may use the information to cause a bird-flu pandemic.

"But we do question whether it is appropriate to have one country dominate a discussion that has an impact on scientists and public-health officials worldwide," Fouchier and Osterhaus write in the journal Nature.   READ MORE