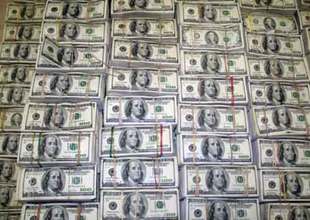 Special interests spread money like manure on the campaign trails of key members of Congress.
April 6, 2012

Here we go again. Another round of the game we call Congressional Creep. After months of haggling and debate, Congress finally passes reform legislation to fix a serious rupture in the body politic, and the president signs it into law. But the fight’s just begun, because the special interests immediately set out to win back what they lost when the reform became law.


They spread money like manure on the campaign trails of key members of Congress. They unleash hordes of lobbyists on Capitol Hill, cozy up to columnists and editorial writers, spend millions on lawyers who relentlessly pick at the law, trying to rewrite or water down the regulations required for enforcement. Before you know it, what once was an attempt at genuine reform creeps back toward business as usual.  READ MORE
Posted by Obwon at 9:40 PM