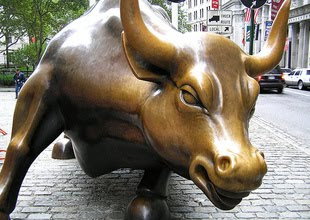 For decades, Frank Luntz has been fooling low-information voters into supporting unpopular policies. He's scared of OWS because the movement exposes his lies.
December 3, 2011

Luntz created the term “death tax” as a substitute for “estate tax,” reasoning that it would be easier to steer low-information voters away from a tax on dying than a tax on people who own estates. He also supplied the term “government-run” to replace “public option” during the health care debate after determining that focus groups responded less favorably to the label that implied falsely that government would get between you and your doctor.
READ MORE
Posted by Obwon at 7:49 AM