Eliot Spitzer: How to Turn the President's Nice Words into Action 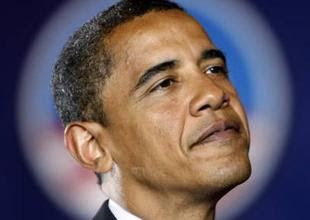 How will the president turn his newfound devotion to progressive era principles into actions? And what will OWS do next?
December 9, 2011

On Tuesday, in Osawatomie, Kan., President Obama gave a glorious and powerful speech that was a testament to the enduring appeal of one of our greatest political figures: Theodore Roosevelt. The president harnessed the economic principles of the Progressive Era and applied them to the economic realities of today. He made an argument for a dynamic government that invests based upon principles of equity and opportunity for all; a government that fosters a genuine robust capitalism based on principles of true competition and market integrity. The difference between the president’s vision of government and that of his potential Republican presidential opponents is vast. The difference between the president’s speech and his own governance over the past three years is, unfortunately, only marginally smaller.

The president has tried to wear the mantle of several presidents recently: Truman, for his attacks on a do-nothing congress; Eisenhower for his careful centrism; Clinton, for his willingness to invoke executive authority when the legislative branch failed. Yet it is Theodore Roosevelt whom President Obama should stick with, Theodore Roosevelt whose passion and principles of true reform have the most relevance today. READ MORE
Posted by Obwon at 7:21 AM