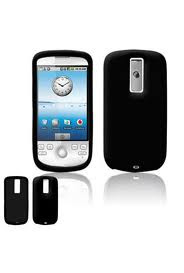 osh Levy, Save the Internet: "The cellphone spying saga is heating up. On Friday, Rep. Ed Markey joined Sen. Al Franken in demanding answers from Carrier IQ, the company that has worked with mobile carriers to install a hidden application that has the ability to secretly track nearly everything users do - including the keys they press, the numbers they dial and the websites they visit - on more than 140 million cellphones. Researcher Trevor Eckhart uncovered the secret app."
READ MORE
Posted by Obwon at 7:17 PM