At the Iowa Caucuses on January 3, the Republicans Will Eat a Big Bowl of Stupid 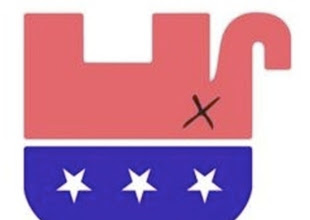 In less than a month, the Iowa caucuses will take place on January 3, 2012.

After the joy of the holiday season, the celebration of a new year, one thing will be certain. On that day, the GOP faithful in Iowa will eat a big bowl of stupid.

As Paul Krugman points out in his December 5 column:

The larger point, however, is that whoever finally gets the Republican nomination will be a deeply flawed candidate. And these flaws won't be an accident, the result of bad luck regarding who chose to make a run this time around; the fact that the party is committed to demonstrably false beliefs means that only fakers or the befuddled can get through the selection process.
READ MORE
Posted by Obwon at 7:54 PM