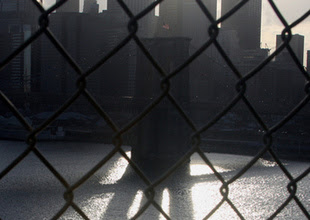 Top officials willfully concealed the true extent of the 2008-'09 bailouts from Congress and the public.
November 30, 2011

We now have concrete evidence that Wall Street and Washington are running a secret government far removed from the democratic process. Through a freedom of information request by Bloomberg News, the public now has access to over 29,000 pages of Fed documents and 21,000 additional Fed transactions that were deliberately hidden, and for good reason. (See here and here.)

These documents show how top government officials willfully concealed from Congress and the public the true extent of the 2008-'09 bailouts that enriched the few and enhanced the interests of giant Wall Streets firms. Here’s what we now know: READ MORE
Posted by Obwon at 6:40 AM