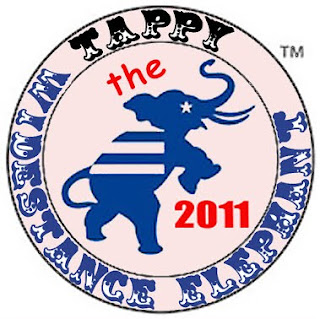 1. Salon ties the two Republican frontrunners into a single scandal:

“Follow the money” is an elementary rule for understanding American politics, and in the case of Texas Gov. Rick Perry, the money trail leads to a case of apparent money laundering that involves his Republican presidential rival Mitt Romney and a $1 million contribution from the same Texas tycoon who bankrolled the “Swift Boat” attacks against the 2004 Democratic presidential candidate, Sen. John Kerry

2. MSNBC lets us know about a forthcoming Bloomberg report that could reveal a very un-American deal from huge teabagger funders:

Koch Industries, the company controlled by GOP mega-donors Charles and David Koch, sold millions of dollars of petrochemical equipment to Iran in an end-run around a trade ban and cheated the government out of nearly 2 million barrels of oil from federal lands, according to a blockbuster report in the November issue of Bloomberg Markets magazine.