Is the Saudi Royal Family Connected to 9/11 Hijackers? 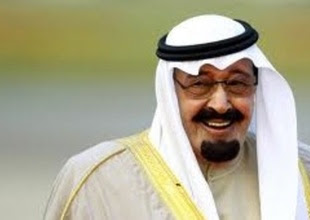 New evidence links the Saudi royal family to Saudis in South Florida, who reportedly had contact with the 9/11 hijackers before fleeing the US prior to the attacks.

WhoWhatWhy has found evidence linking the Saudi royal family to Saudis in South Florida who reportedly had direct contact with the 9/11 hijackers before fleeing the United States just prior to the attacks. Our report connects some of the dots first laid out by investigative author Anthony Summers and Florida-based journalist Dan Christensen in articles jointly published in the Miami Herald and on the nonprofit news site BrowardBulldog.org.

In early September of this year, Summers and Christensen reported that a secret FBI probe, never shared with Congressional investigators or the presidential 9/11 commission, had uncovered information indicating the possibility of support for the hijackers from previously unknown confederates in the United States during 2001.

Now WhoWhatWhy reveals that those alleged confederates were closely tied to influential members of the Saudi ruling elite.
READ MORE
Posted by Obwon at 9:32 AM